The Humping Pact is a mission based project by Diego Agulló and Dmitry Paranyushkin. It is a pact between two friends that share the secret perversion of conquering spaces multiplying themselves all over the image and eroticizing reality while simulating the sexual act.

The project started in 2011 during the residency at PACT Zollverein, Essen, Germany. Since then we have continued the mission in the cities of Berlin, Copenhagen, Liepaja (Latvia), Brussels, Dro (Italy), Vienna and Frankfurt. Berlin Mission coming soon! 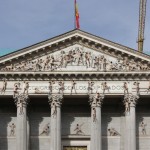 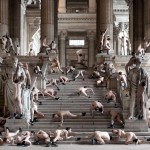 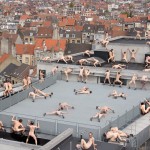 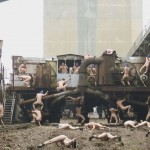 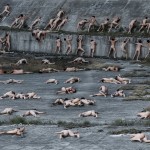 The Humping Pact Trailer von diegoagullo
The Humping Pact is a suspended act of affirmative persistence. It is an aesthetic meditation on the human desire to believe in the futile and to conceive the impossible. Our coming together is a tribute to dysfunctional spaces that still emanate creative potential. We attempt to build an intimate and personal relationship with space in the most efficient way, being loyal to its demands and dedicated within our efforts. We want to celebrate the human body that is convulsed by the desire to inspire.

The Ecuation of The Humping pact

The Humping Pact can be described as the following ecuation:

Y, the space, is what is given, what we find already there while the components Z and → are brought by our intervention on that space.
During the constitution of every new single landscape (X) the 3 components are susceptible of variation:

Z can variate each time that we invite a new body, but generaly it is always our two bodies (Diego and Dmitry). What remains the same is the element of nudity.
→ has been primarily the action of humping on its multiple variations and it is affected by the other components, Z and Y. Z can affect → on the different ways that each specific body performs the actions of humping. But it is Y what most affects the variations of → . The nature of the space, the history of the building, the form and physical qualities of the landscape, the architectonical aspects of the background define ultimately the final quality of the intentionality of the movement. This variations allow the project to exhaust the wide spectrum of qualities on which the action of humping can be unfolded.
Y variates on every new composition (X). There is no new composition without a new location.

During the post production and editing of the scenes the components Z and → are digitaly processed. Z will be multiplied and → will be looped in a repetitive movement.

At the end a new scene (X) will consist on a physical intervention of naked bodies (Z) multiplied across a space (Y) and performing in loop the action of humping with a certain intentionality on the movement.

We rely on your contributions to keep humping. Our mission is to travel the world and give attention to all the places that demand it. You can join The Humping Pact by becoming a producer or a supporter of this work below. We will then invite you to our humping missions around the world and every supporter can join in one of the videos or propose a landscape that needs some persistent meditation on transcending the futility of dedicated simulation. Anonymous contributions are also possible, just specify that when you make the payment and we will never reveal your identity. 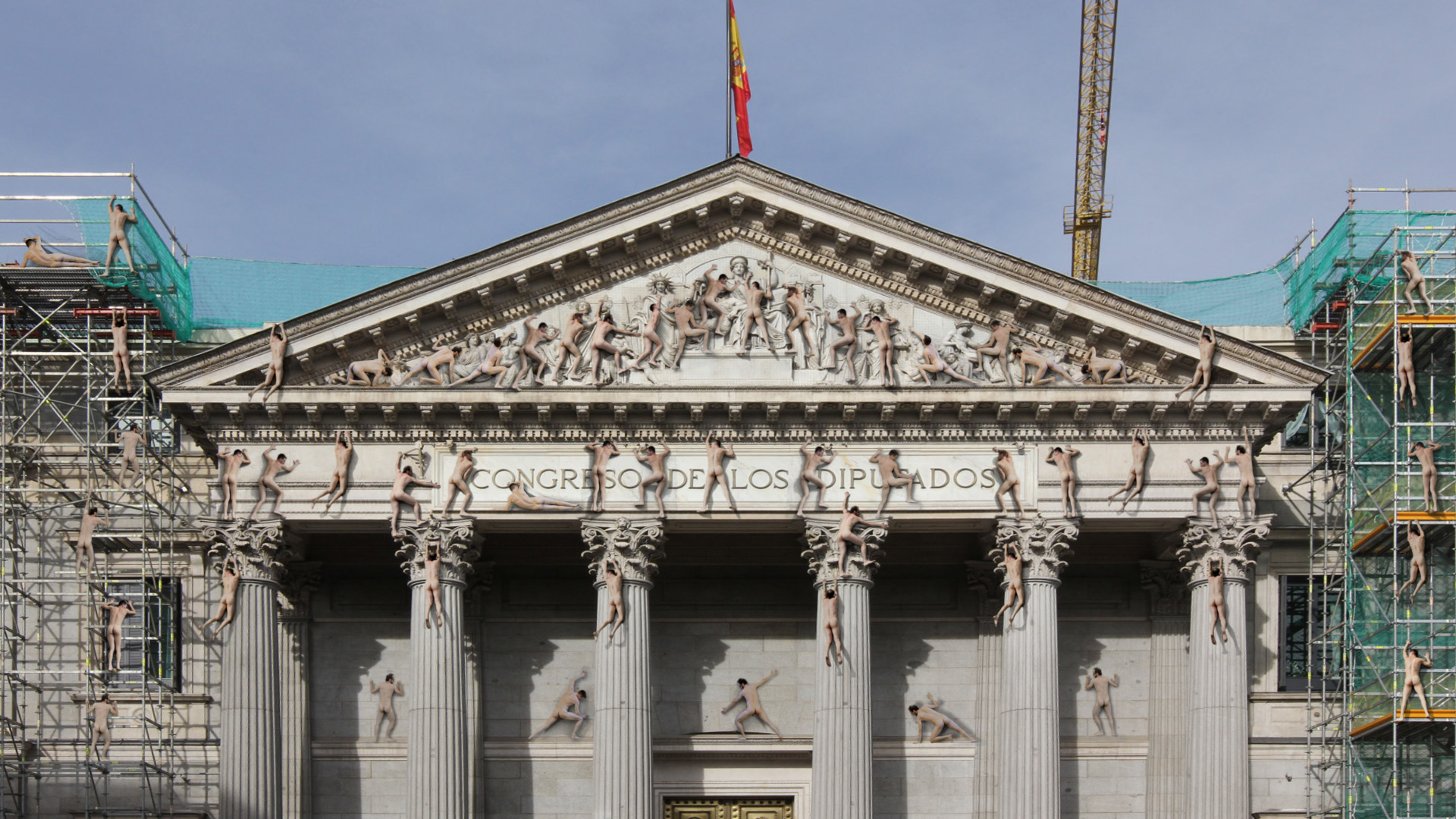 3 Responses to The Humping Pact